Song of the week

Video of the week

Chelsea have received a huge boost ahead of the FA Cup final with the news that N’Golo Kante and Willian have both recovered from injury in time to face Arsenal on Saturday.

Kante has not played for the Blues since coming off with a hamstring problem during their 3-0 win over Watford on July 4, while Willian missed last week’s victory against Wolves with an unspecified injury. 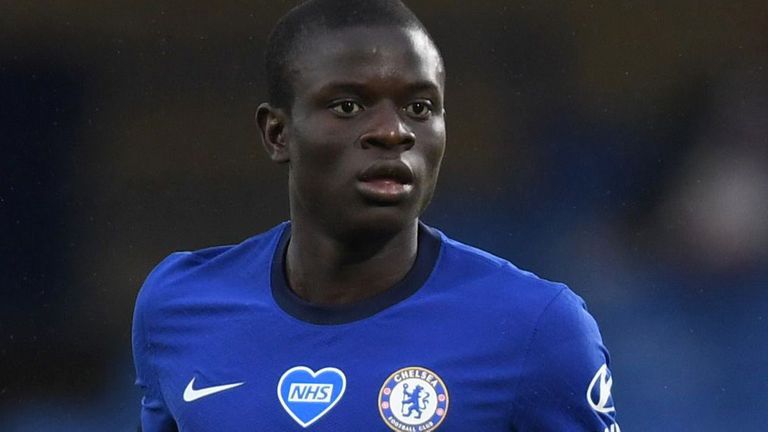 However, Frank Lampard says both players will be in the squad for the cup final, although he had less encouraging news regarding Ruben Loftus-Cheek.

“N’Golo Kante and Willian are in the squad and we’ll see if they’re fit to be in the starting XI.

“Ruben Loftus-Cheek has got a small problem he picked up yesterday, so he’s out of the game.”

Saturday’s game at Wembley could be Willian’s last domestic game for Chelsea, with his contract due to expire at the end of the season.

No Article in the category